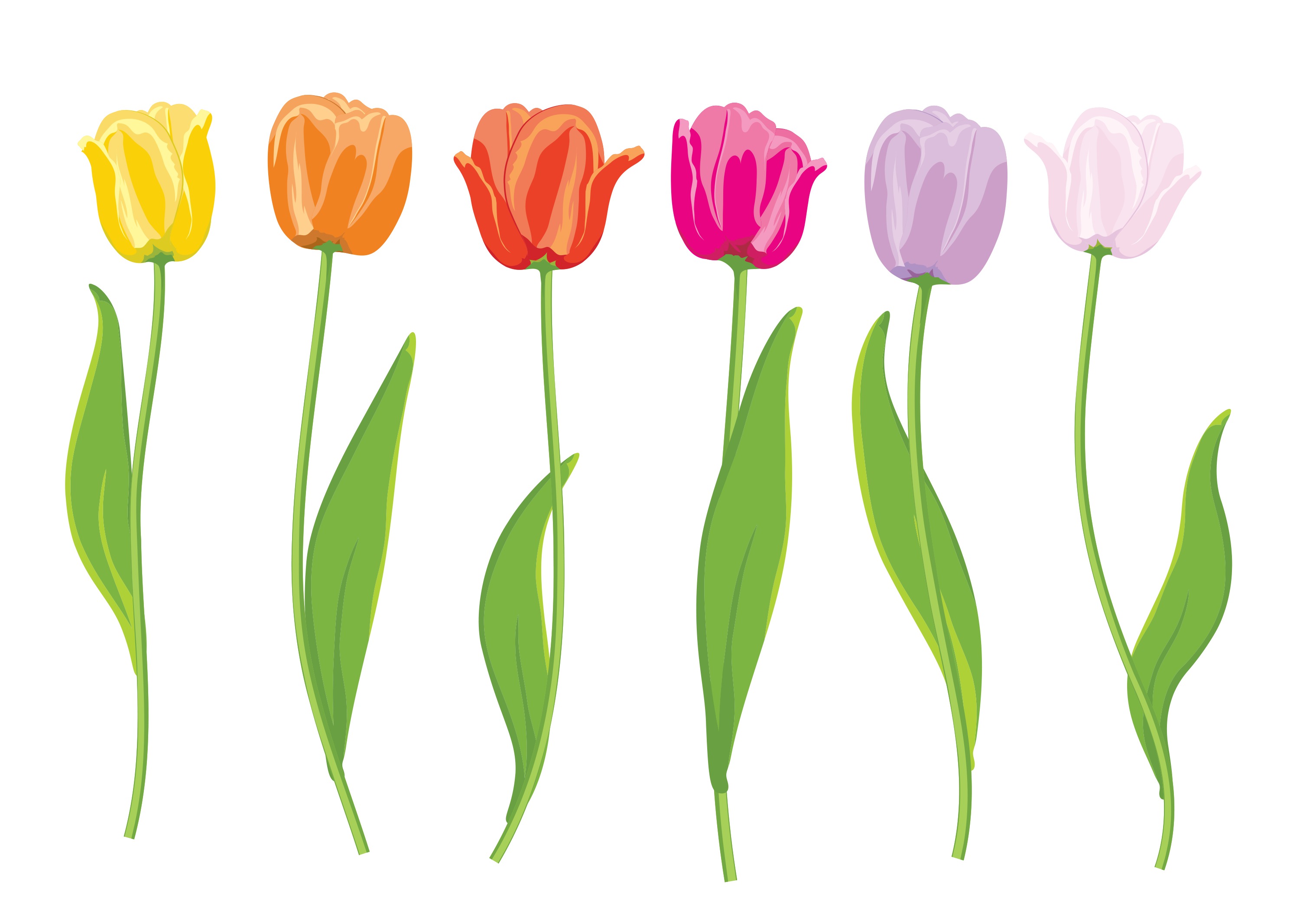 It is more than just a small coincidence that April 1st is April Fool’s Day and that have chosen to cover the topic of the Religious Freedom Restoration Act. This act was signed by current Governor, Mike Pence, on Thursday, March 26, 2015, in spite of intense pressure from opponents who fear discrimination against gays and lesbians will result.

Governor Pence and leaders of the republican-controlled Indiana General Assembly say that the bill is not about discrimination. It takes effect on July 1st, 2015. The signing of the law was closed to the public and the press.

Indiana is the 20th state to adopt such legislation. This bill follows the legalization of same-sex marriages in Indiana and other states. The act is the result of Senate Bill 101. The signing by Pence was attended by 70-80 special guests by invitation only. So many calls came into the governor’s office that the phone system was temporarily down.

I was able to attend a legislative event in Vincennes, Indiana. Legislators who were present were asked to comment on the economic effects that this bill could have in Indiana. It was interesting that those legislators answered that there would be absolutely NO financial impact on Indiana due to the passage of the bill.

Companies are already announcing that they will no longer send employees or customers to Indiana to face possible discrimination. The NCAA has expressed concern over the upcoming men’s basketball tournament in Indianapolis. In addition, Gen Con threatened to take its convention to another state when its contract with Indiana ends in 2020. That would be a loss of revenue from approximately 56,000 attendees. Governor Pence continues to assert that the bill is not about legalizing discrimination.

Democrats in the General Assembly attempted to make amendments to the bill to protect people from discrimination for sexual orientation. Republican legislators refused to do so.

I wish to thank Senate Minority Leader, Tim Lanane, for speaking out against the governor and republicans for supporting the bill without amendments.  Lanane stated that the bill portrays Indiana as intolerant, unfriendly, and backwards.

A number of companies, organizations, athletes, and famous individuals have expressed opposition to Pence’s signing of the RFRA. Some of them include Charles Barkley, Pacer Reggie Miller, Apple CEO Tim Cook, Talk-show host Larry King, Hillary Clinton, Miley Cyrus, Ashton Kutcher, Salesforce CEO Marc Benioff, St. Elmo’s Steakhouse, Scotty’s Brewhouse, George Takei, and more. “No hate in our state” and “Fix the bill” were chants heard from thousands in the statehouse in protest of the law. Many local small businesses are posting photos of “We serve everyone” stickers.

19 states have “religious freedom” laws similar to Indiana’s as does the federal government, but there are distincitions that set Indiana’s apart.  For example, Indiana’s bill does apply to conflicts between private citizens.  Also, Indiana does not have sexual orientation or gender identity as a protected class at the state level.  Both of these differences make the big much more dangerous in Indiana.

Senator Scott Schneider and State Representative Jud McMillin co-authored the terrible bill in Indiana. The house passed the bill on Monday, March 23, 2015, with a vote of 63-31 and the Senate on Tuesday, March 24, with a vote of 40-10.

San Francisco Mayor, Ed Lee, banned public-funded travel to Indiana after the bill was signed, stating that San Francisco taxpayers will not subsidize legally-sanctioned discrimination against lesbian, gay, bisexual, and transgender people by the state of Indiana.

It is my hope that opponents from Indiana and other states will not stop fighting this discriminatory bill. Remember in November. As my dad always said, “Vote the bums out!” Our actions at the ballot box will accomplish more than our words or our rallies. These methods are useful and effective. However, we must vote for new people to represent our best interests.

Happy April. We are officially being led by fools in Indiana.

Update: The City County Council of Indianapolis-Marion County, has issued Proposal No. 120, 2015. This proposal is in opposition to the Indiana General Assembly’s passage of SEA 101, also known as the Religious Freedom Restoration Act, and encourages State Legislators to amend the Civil Rights section of the Indiana Code and to uphold and protect local anti-discrimination ordinances by exempting them from SEA 101. This amendment would include sexual orientation and gender identity, and to specifically exempt all civil rights laws, including but not limited to locally enacted Human Rights Ordinances, from SEA 101. SEA 101 will make protecting victims of domestic violence, as well as defending the rights of gay and transgender community members more difficult.

The opinions expressed in this post are those of Kim Fidler and do not necessarily represent those of all Spencer Pride Inc. volunteers.  Kim is a member of the Spencer Pride Inc. Board of Directors and we are proud to have her express her views on this important topic.  Check out Kim’s Corner every month for more from her.