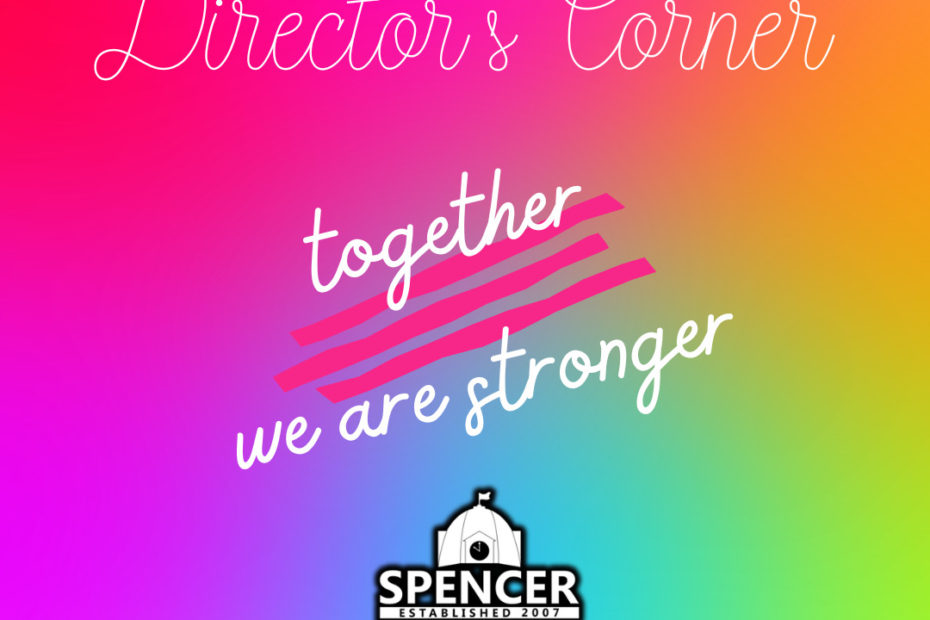 Up next is Clay, the Health & Wellness Director! 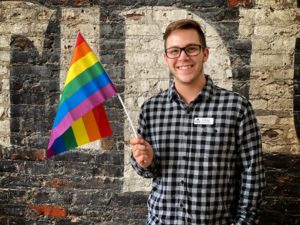 As I scrolled through TikTok late one night when I should have been sleeping, I came across a video about an elderly gay veteran and his gay nephew. The video was about how they got matching tattoos of a Pink Triangle. Not many people know what the Pink Triangle is or represents anymore…

As a reminder to myself of the history that the LGBTQ+ community, the trials, and triumphs that we have experienced, I decided to get the Pink Triangle tattooed on my left forearm. I wear it as a symbol of pride for the community that I am part of. I wear it in remembrance of all the lives that we have lost to hate. I wear it to start conversations about our history, about how far we have come, and about how far we have left to go. The Pink Triangle to me represents the past, present, and future of the LGBTQ+ community; and I am proud to wear it everyday.