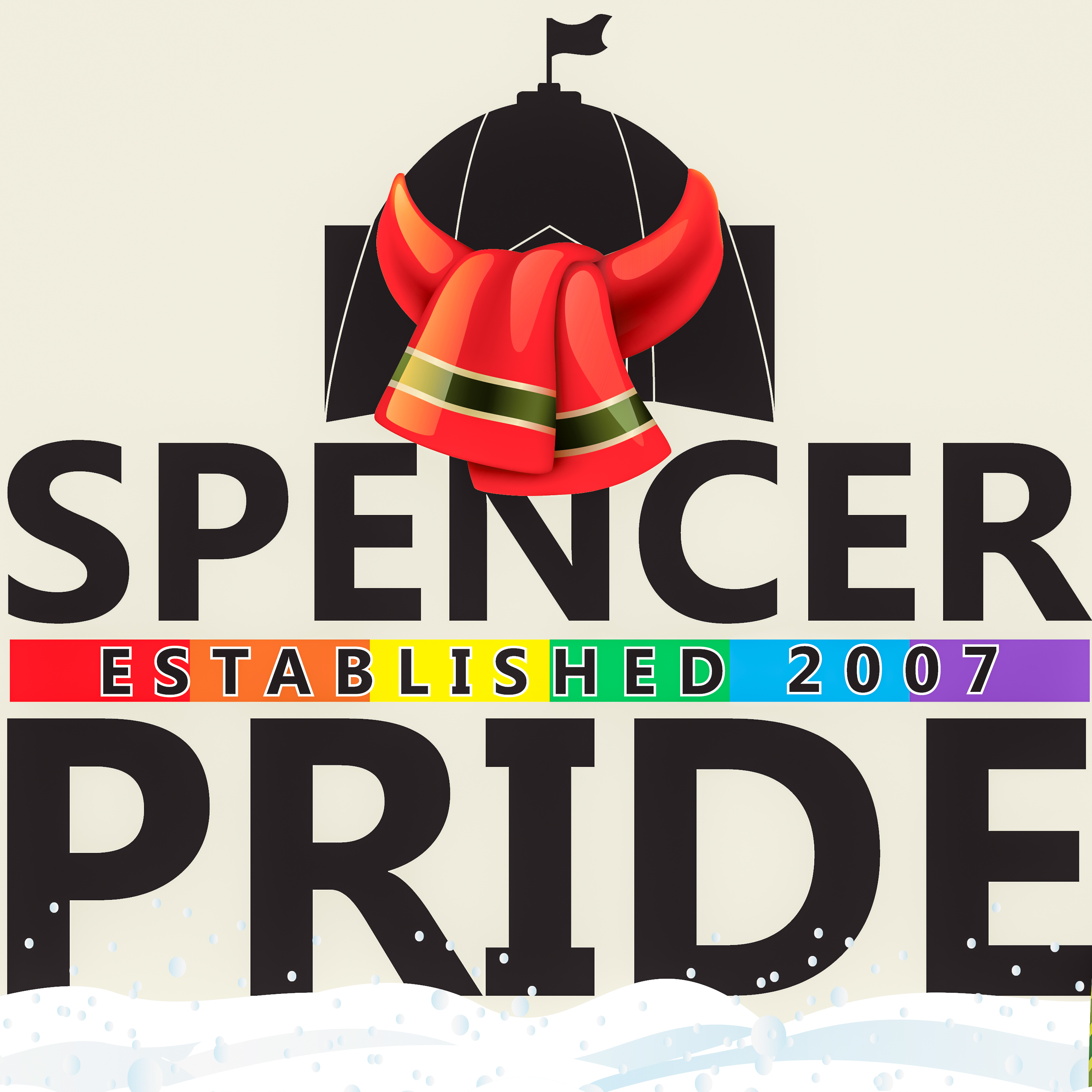 As a current resident and former teacher in Putnam County, I have encountered different attitudes and perspectives in regard to people who do not “fit the mold” of others. I taught in a small junior-senior high school in Putnam County for 16 years. There were definitely different levels of tolerance. It was my hope, that because I have been out of the classroom for 8 years, that things had changed for the better. However, I am seeing that while progress has been made, there is still much room for improvement.

As I have stated in the past, I first became involved with Spencer Pride upon the recommendation of a friend who was serving as the Treasurer at the time. My friend knew that I had worked with students and teachers over the years who struggled for many reasons, including sexual orientation. I have also been very involved with legislators in Indiana. I continue to be very impressed with those who are involved with Spencer Pride, regardless of their own sexual orientation. There is an acceptance of others that I simply love. There is also a strong desire to educate the community to promote that acceptance. One of the ways that this is being accomplished is by educating the youth in our public schools.

Due to these and other efforts, you can imagine my surprise that there is currently a lawsuit that has been filed at one of the Putnam County schools. The reason for the lawsuit is that the students wanted to form a Gay-Straight Alliance (GSA club) that would function as other clubs do in the school. This has been in the works for approximately a year.

The students recently approached the school board. There was a vote by the seven-member board on whether or not to allow the formation of a GSA at the school.

The vote was tied 3-3. The tie-breaking board member decided to abstain from voting. This action, in effect, killed the item, as a split-vote would result in the motion being declared “dead”.

Members of the board were given the opportunity to reconsider its votes. However, no member moved to change their vote. The item had been on the board agenda 3 times in 2014.  Therefore, 3 students have filed a lawsuit with the assistance of the ACLU. The lawsuit was filed as a violation of the students’ First Amendment rights as well as the federal Equal Access Act.

When we move beyond the legal logistics of such a lawsuit, it is much more important to consider the ramifications that this has and will have on the school and the community. It is, in my opinion, unfortunate that this is an issue of controversy. After all, who would not support a club that would promote tolerance and support of LGBTQ students? As you can imagine, this is becoming a divisive issue. There are many people in the school and community who are passionate about starting the GSA.

The ACLU of Indiana has been successful with this type of lawsuit in the past. There was a reversal of a similar decision by a school in the Town of Munster in July 2014. The case, Gay-Straight Alliance at North Putnam High School, et al v. North Putnam Community School Corporation, was filed in the U.S. District Court for the Southern District of Indiana, Terre Haute Division.

A Gay-Straight Alliance is a youth leadership organization that works to end harassment and discrimination in schools based on sexual orientation and gender identity. Such a club allows for tolerance of LGBTQ students and others in a school building, as well as those who are straight, but friends or relatives of those people. The Alliance is student-initiated and student-run. Members of a GSA tend to be lesbian, gay, bisexual, transgender, queer, questioning, and straight ally youth, school personnel, and supportive community members who want tolerance and acceptance to replace discrimination and bullying in the schools.

It is interesting to note that a majority of the GSA members tend to be the straight ally youth. GSA’s cannot be banned from schools if other non-curricular student clubs are allowed to function at the school.

In California, AB 537 is the California School Safety and Violence Prevention Act of 2000. The law prohibits harassment and discrimination in schools on the basis of actual or perceived sexual orientation or gender. In Indiana, lawmakers have passed anti-bullying laws for our schools.

If you would like to support the cause of establishing a GSA in a school in Indiana, please contact a Spencer Pride Inc. Board member or search the GSA Network that is headquartered in San Francisco.

Please stay tuned for updates on this lawsuit.