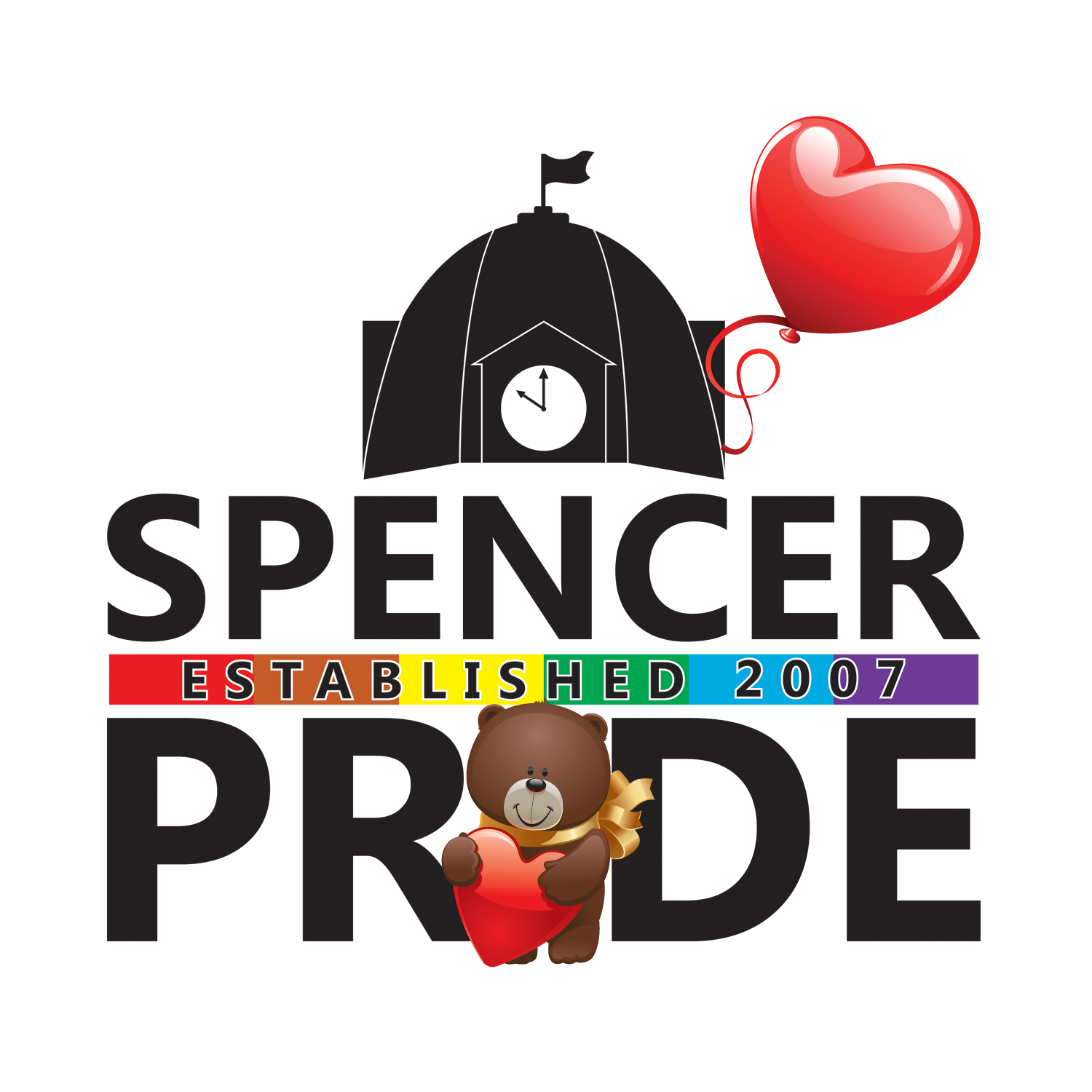 Everyone knows that there are 2 main events in February – Groundhog Day and Valentine’s Day. Each can be just as unpleasant, depending on your situation. Of course, if you love the Winter, you want the groundhog to come out when it is sunny, so that it will see its shadow and there will be six more weeks of winter. For those of us who long for the Spring, we want the groundhog to emerge when it is cloudy, indicating that spring will come early. The largest Groundhog Day celebration is held in Punxsutawney, Pennsylvania, with Punxsutawney Phil.  According to Groundhog Day organizers, the forecasts are accurate 75% to 90% of the time. This is quite a spread!

For this month’s Kim’s Corner, however, I would like to focus on Valentine’s Day.  It can be much more dreaded and devastating than Groundhog’s Day. After all, we live in Indiana. We can deal with pretty much any type of weather. That being said, no one likes to spend Valentine’s Day alone. This is a pain much more cruel than anything that Mother Nature can give us.  The Catholic Church recognizes at least three different saints named Valentine or Valentinus, all of whom were martyred. Rumor has it that Emperor Claudius II decided that single men made better soldiers than those with wives and families. Therefore, he outlawed marriage for young men. Valentine, who was a priest in Rome, continued to perform marriages for young lovers in secret. Claudius ordered that he be put to death.

Rumor also has it that the Christian church may have decided to put the St. Valentine’s feast day in the middle of February in an effort to Christianize the pagan celebration of Lupercalia. Lupercalia was a fertility festival dedicated to Faunus, the Roman god of agriculture. Lupercalia was eventually outlawed at the end of the 5th century, when Pope Gelasius declared February 14th, St. Valentine’s Day.

As we continue to celebrate the legalization of gay marriage, it is ironic that Valentine’s Day may have originated as a result of marriages being banned, but performed illegally by a priest by the name of Valentine. There have been obstacles to marriage for centuries.

It is a little known fact that since 1999, there has been an annual event on Valentine’s Day in San Francisco where same-sex couples demonstrate at city hall in protest of their inability to legally marry. This has been some of the same couples staging the sit-ins annually.

I am happy to announce that there is now a GSA club in Putnam County. After being served with a discrimination lawsuit in December by the American Civil Liberties Union of Indiana, the North Putnam Community School Corporation school board met in January and approved the student club. I would like to assist in any way possible. There will most certainly be more challenges ahead as the club is formed. It is my hope that other schools in Putnam County will form GSA clubs.

There are struggles in every relationship, whether it be between same-sex couples, opposite-sex couples, friends, neighbors, relatives…Just remember that perfect relationships simply do not exist. They may not when there are not perfect people. Accepting each other’s differences is the first step to a wonderful, not perfect, relationship.

For now, we must look at Valentine’s Day in the same way that we look at any other day. If you have a significant other, certainly that gives the day a special meaning. I, myself, plan to attend a legislative meeting in Vigo County to speak to legislators on the morning of Valentine’s Day, and do some shopping therapy in the afternoon. Yes, I do have a significant other (this week). However, when one expects too much they are most certainly disappointed. So, if I proceed with caution, treating this day like any other, but end up receiving a surprise gift and/or attention, well, I may just be hit with cupid’s arrow after all.

Have a wonderful February and a very happy Valentine’s Day! Even if you simply love yourself, love someone special.