MY VOICE: Engaging with our Elected Officials (by Jonathan Balash) 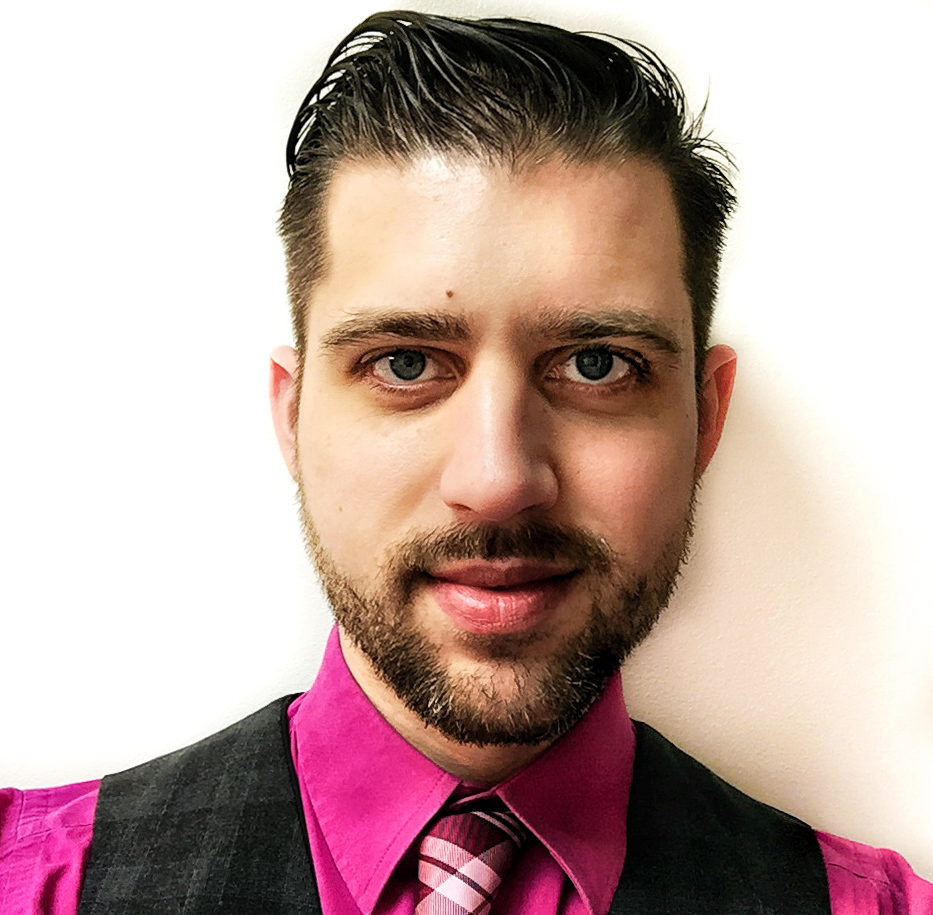 The breakfast was held on Saturday, April 18 at the Owen Valley Christian Fellowship on Highway 43 in Spencer.   Almost 40 people were in attendance, which was the largest turnout for one of the breakfasts this legislative session.   In attendance was Indiana State Representative Jim Baird (district 44), Representative Bob Heaton (district 46), and Senatory Eric Bassler (district 39).

I attended the breakfast (and the ones before it) because I care about our state and I firmly believe that it’s important to engage with our elected officials.  Part of that engagement is holding them accountable at the ballot box and in person for their actions.  Attending the breakfast is an opportunity to ask them face-to-face about what they’ve done and to expect them to explain or justify their behaviors.  I had asked questions about the so called Religion Freedom Restoration Act in the prior two breakfasts this year which had been held in January and February.  At the time I was told by the legislators that the RFRA would make a positive impact on Indiana.  They justified their supportive positions using out-of-state examples that couldn’t be related to solving Indiana’s problems or addressing Hoosier issues.

Given that the passage of RFRA caused national outrage and resulted in a tremendous amount of negative press about the Hoosier state, I wanted to ask the officials if they still felt that their votes for the Religious Freedom Restoration Act were still the right ones.

In addition to the impact on our state’s reputation (and therefore our economy), this bill created a climate among Hoosiers that felt repressive and backward-leaning.  Fixing the bill was important to help restore our reputation and to show Hoosiers that Indiana is not a place where discrimination is enshrined in our law. Jonathan currently serves as the President of Spencer Pride, Inc. and was a founding member of the organization.

Typically the breakfasts begin with quick introductions and then lead into questions.  Normally the breakfasts last 90 minutes.  For this breakfast, however, we were informed at the beginning that they’d like to cut the breakfast to only 60 minutes since the legislators had other public events to attend later in the morning.  Then they began with introductions and talked about things they’d been working on.  After consuming 35 of the 60 minutes, they finally asked for the first question from the audience.

I was really happy that my question about the Religious Freedom Restoration Act was the first question of the session.  I was hoping it would help set the tone for questions to come and I think that it did that.

I asked why, if they thought that the original legislation was going to help Indiana, why each of them also voted for the ‘fix’ legislation that amended the law to show protection for LGBT Hoosiers.  The legislators all re-affirmed that their original support for the RFRA was based not in ill-intent but with the intent to further defend religious freedoms guaranteed by the Indiana State Consitution.

Senator Bassler was the first to respond.  After apologizing that Senator Bray couldn’t attend, he said that he voted to fix the bill for a couple of reasons.  First “it was giving a black eye to Hoosiers.”  Second, the Senator wanted to make it clear that his support of the original bill wasn’t about an intent to discriminate against one person or another.  His vote of the fix was intended to show that and to make sure that the bill wouldn’t be used to discriminate in this way.

Representative Heaton agreed that the bill wasn’t intended to discriminate, but he spent some time quoting from the Wall Street Journal editorial page where someone had written in and voiced their support of the original RFRA. Here are just a few of the Spencer Pride Inc. volunteers who attended the April Legislative Breakfast.

He had obviously been prepared for questions about the RFRA because he had several items available to refer to.  In past breakfasts, he had not been so prepared.  The presence of those documents further led me to believe that his lengthy introduction earlier had been a stalling tactic.  He underestimated by determination.

Representative Baird said that he had nothing to add, other than to say that the original bill “was perceived to be a problem that needed to be fixed,” so “we fixed it.”  Not exactly supportive of the LGBT community in his defensive response, but at least he had to sit in front of his constituents and defend his actions.

My husband Jacob, who was also in attendance, later followed up by asking them if they still would have voted for the original bill without the fix.  Essentially, he wanted to know, did they have any regrets?

Representative Baird had nothing to say.

Representative Heaton said “I would have voted for it again.”  At least he was consistent with his lackluster support for pro-equality measures.  He also mentioned that he wouldn’t support the addition of sexual orientation as a protective class in Indiana.  “Where do we stop?” he asked, “There are a lot of groups out there.”

Senator Bassler was very frank: “I would do things differently if I had to do it over again, if I’m being honest.”  He then made some specific recommendations for how it could have been done differently.  He is very open-minded to hearing from pro-equality consistuents.  I continued the conversation with Senator Bassler after the breakfast was over.

When I think about how others can best be involved in important poltiical issues, a few things come to mind.  First and foremost, VOTE.  Regardless of how you make your decision about who to vote for, voting is the single-most influential way that we have to make change among our elected officials.  Second, it’s essential that we engage with our elected officials to tell them what’s important to us.  Third, we must hold them accountable through our interactions with them.  It’s a lot easier to make bad decisions when no one will ask you about those decisions; it’s an altogether more difficult situation when people force their elected officials to answer for those decisions.

Spencer Pride Inc. aims to keep people informed about LGBTQI topics of significant importance to our community, so please ‘like’ the Spencer Pride Inc. Facebook page and visit our website frequently for more information on how you can be involved.

This post comes straight to you from Jonathan Balash.  Jonathan, his husband Jacob, & his son Truman live in Owen County with their three basset hounds. This post is part of a new series entitled “Voices of Spencer Pride” where we share perspectives from our volunteers about topics that they find important. We hope that you find this post meaningful to you and if you think someone else would also find value in it, we encourage you to share it with them as well. THANK YOU!