Special Statement Regarding the Chauvin Verdict 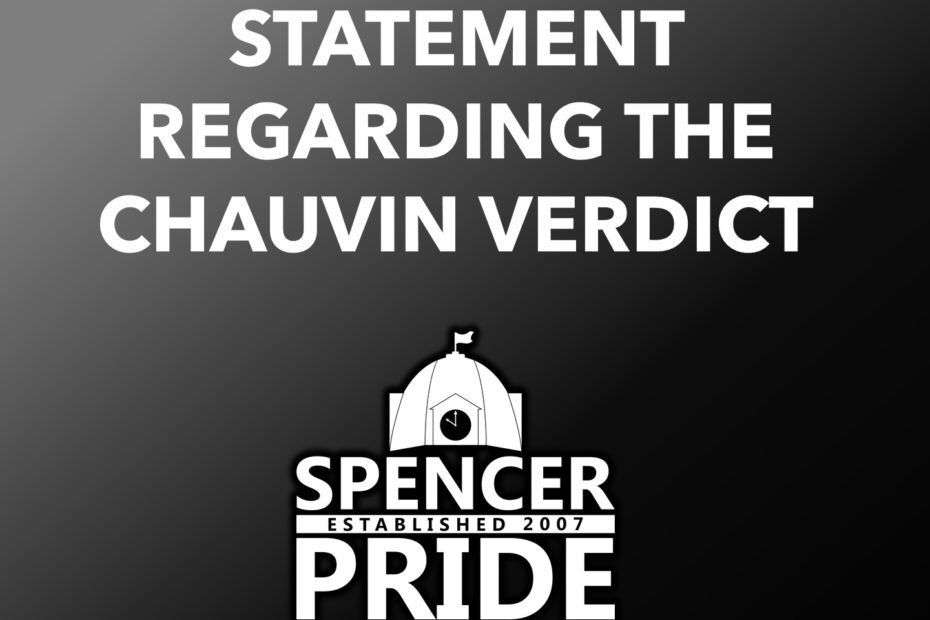 Yesterday, (former) Officer Derek Chauvin was found guilty of the murder of George Floyd.   This was an important step in holding Chauvin accountable for his heartless crime against George Floyd.  This was not, however, the reflection of the long arc of justice finally bearing its fruit.

Amidst significant evidence of Chauvin’s guilt, we waited with bated breath to see whether or not a “jury of his peers” would actually convict him.  We have seen time & time again the disproportionate amount of privilege shown to some police officers – an opportunity to escape accountability because of the (genuinely) challenging nature of the work they face.  On the flipside, we have also been a continual witness to the disproportionate amount of bias shown against people of color by some members of our law enforcement community.  These factors do not create a balance in the scale of justice, but indeed break the scale itself.   The facts against Derek Chauvin were overwhelming – not the least of which was the video of his crime – and yet none of us knew what to expect.  Would he be found guilty?  Would our judicial system (yet again) process his officer’s badge as a de facto ‘get out of jail free’ card?  The lack of confidence in the outcome of this case was not the reflection of a culture that expects justice for crimes against people of color.  It is the reflection of a culture that has come to accept a huge disparity in the distribution of justice among its people, based on race and other factors.  This is not acceptable and we all must do what we can to counter it.

What can we do to begin refitting our society to be more just for people of color?  We must refuse to accept that race is a valid reason to treat one another differently.  We must refuse to be silent when we see injustice targeted at others – especially those in communities of color.   We must work to change our political & legal institutions to ensure equity in the application of justice among our citizens.   We must recognize that systemic racism exists and that unconscious bias influences how we engage with people of color (or anyone “different” than “us”).  We have to accept that we each play a role in cultivating the society in which we live, and that we must each make changes in order to see substantial change in our fight for racial equality and equity.

Justice for people of color in the United States is a journey that began long ago and did not peak yesterday; rather, it will take significantly more political, legal, & cultural change to fully realize. Yesterday was one step in the right direction.   Who will take the next step on this journey?  Will it be you?