What Pride Means (to Me), by Jonathan 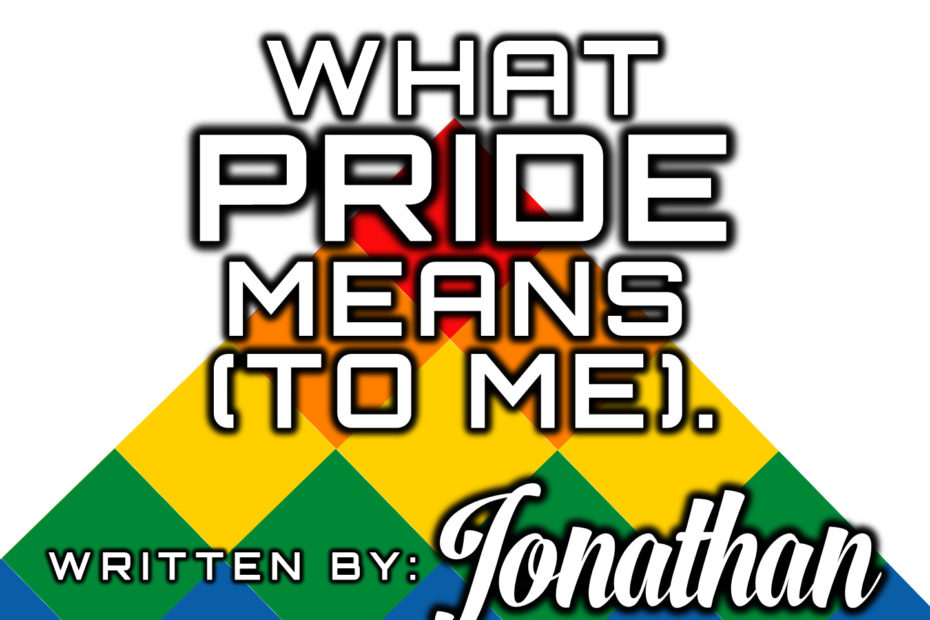 This post was written by Spencer Pride president, Jonathan Balash.

To me, “Pride” has a powerful meaning.

Having just passed my 39th birthday not too long ago, I’ve officially been “out” as a gay man longer than I was “in the closet.”  Regardless of how many years I’ve been openly gay, I spent my formative, first 18 years on Earth either denying who I was to myself or to others.  That kind of self-hatred leaves strong impressions that don’t disappear overnight.

Living authentically as a person who identifies as a member of the LGBTQ+ community  – being “out & proud” – is a life or death decision for many people.  In many places around the world, to live as an openly lesbian, gay, bisexual, transgender, queer, or intersex person is a  death sentence, either by civic law, spiritual law, or custom.  In places where death is not considered an acceptable response to living authentically, it is not easy being openly LGBTQ+ identified. 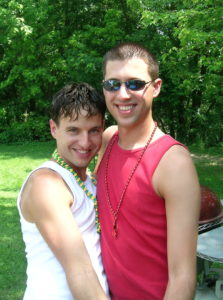 To some people, LGBTQ+  Pride may seem like just a party, but the energy that you see exerted at Pride festivals & parades is the pent-up passion of a people who are so often made to feel discarded, demoralized, unloved, & in far too many places, unsafe.   Living & working in these environments have significant physical & mental impacts.  Pride festivals & parades provide valuable, celebratory forums that help to heal past wounds (self-inflicted or otherwise) & inoculate LGBTQ+ people from some of the discrimination & hatred that they continue to face every day.

I am thankful that I live in a place where (in general) my life is not in jeopardy for how I identify.  For me, the decision to be “out” was about choosing to live a happier, healthier life of self-acceptance.   I would personally rather suffer through some external hate from bullies & bigots (which I have experienced plenty of) than to die of a self-inflicted wound to my heart & soul.

I deeply understand the power of Pride & I’ve seen its impact within the LGBTQ+ community & far beyond.  Pride is helping to build a better world &, as such, I’ve made it an important part of my life.  I’m highly engaged in local, regional, national, & international Pride activities to do whatever I can to further LGBTQ+ pride, & therefore LGBTQ+ acceptance wherever it’s needed.  To me, the goal is not to establish a minimally toxic place that is merely safe & tolerant of LGBTQ+ people, but rather, to create a welcoming world that boldly celebrates LGBTQ+ people & culture.

I encourage you to do what you can to support LGBTQ+ pride this month & every month, to help me in building that world.